Rhinoplasty for the Nostrils By Brian Kobienia, MD, FACS on August 31, 2019 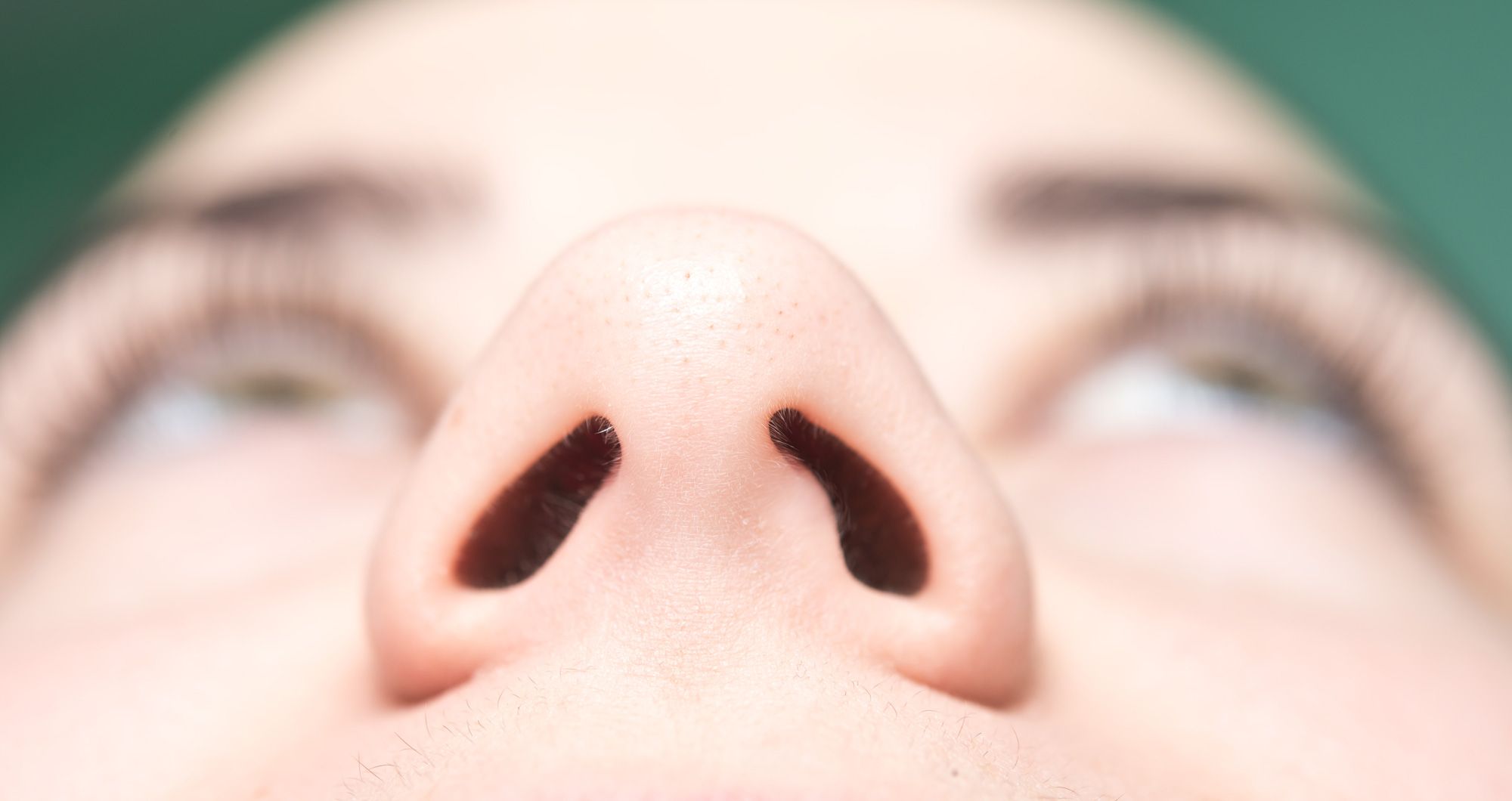 The size and shape of your nostrils can have a dramatic effect on the appearance of your nose. Making even just a slight adjustment to the nostrils can make a noticeable difference. If you have problem with your nostrils, you should discuss rhinoplasty (nose job) options with Dr. Brian J. Kobienia.

The team at our Minneapolis, MN plastic surgery center would like to consider common issues that affect the nostrils and what a cosmetic surgeon can do about them.

Below are some of the most common issues patients have with their nostrils:

How a Plastic Surgeon Can Reshape Your Nostrils

Most people usually think of rhinoplasty as a way to reshape the nasal bridge or tip of the nose. It can also be performed to revise the nostrils and the septum. Cosmetic surgeons have numerous options available when it comes to aesthetically enhancing a person’s nose, no matter what issues the patient faces.

Good candidates for rhinoplasty are people who have problems with the appearance of their nose. They should be in good overall health and not suffer from medical conditions that could be aggravated by a facial surgery procedure. During the consultation process at our Minneapolis cosmetic surgery center, we will determine if a rhinoplasty is the right option for you.

There are two methods of performing a rhinoplasty:

We will be able to discuss your surgery and what to expect during the consultation process.

The Results of Nostril Revision

The results of a nostril revision can be quite dramatic and yet also quite natural. Since incisions are small and well hidden, few people if any will realize that you have undergone any sort of surgery.

Speak with a Plastic Surgeon

For more information about correcting the size and appearance of your nostrils, contact a board-certified cosmetic plastic surgeon. The team at Kobienia Plastic Surgery can be reached by phone in Minneapolis by calling (952) 925-1111.