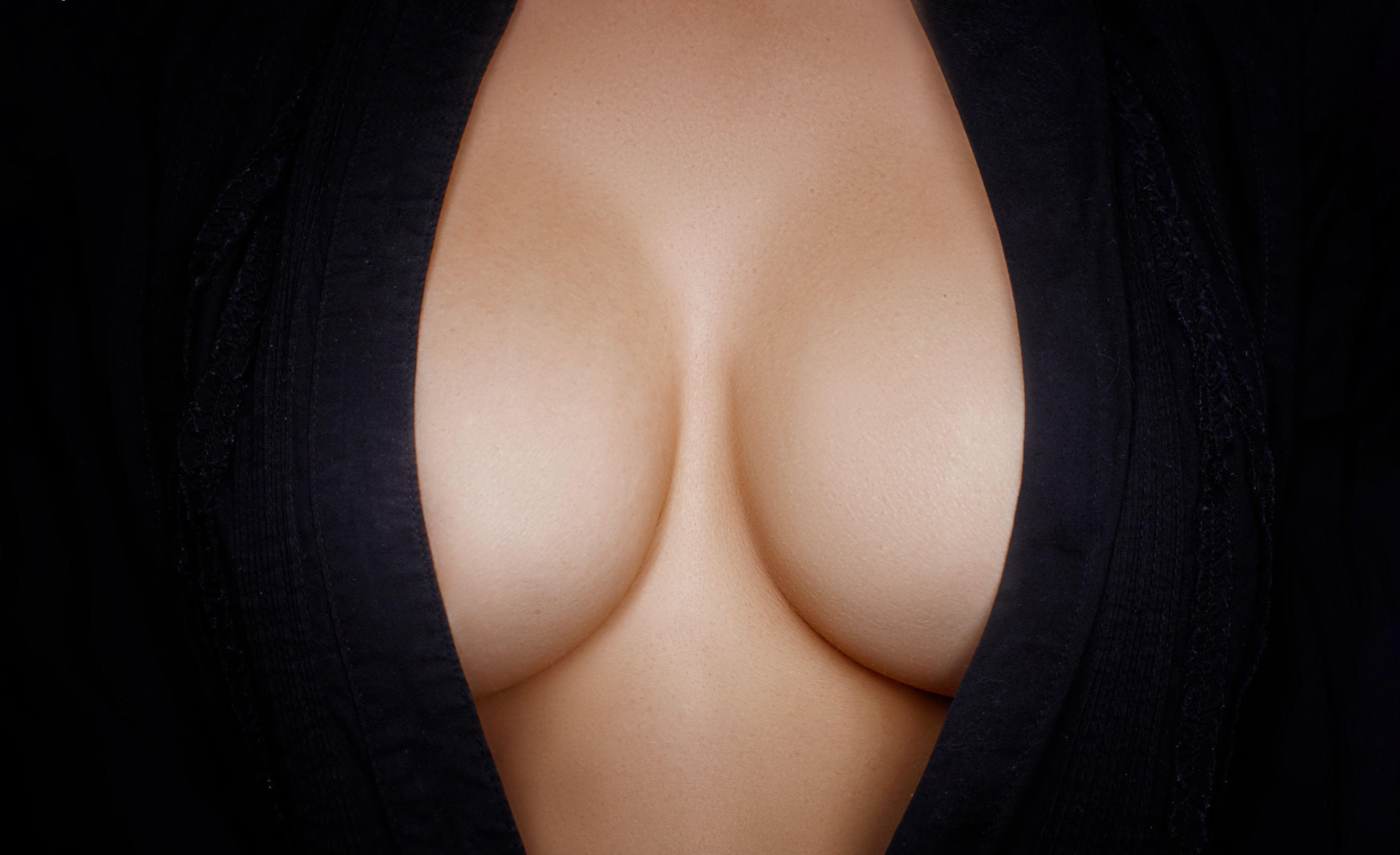 Dr. Brian J. Kobienia and the Kobienia Plastic Surgery team would like to go over some of these statistics below. We’ll also try to suss out some predictions about where cosmetic treatment is headed based on these statistics.

A Trend Toward Non-Surgical Treatments

The Most Popular Surgical Procedures

The ASPS found that the five most popular cosmetic surgery procedures of 2018 were:

Two other popular plastic surgery procedures outside of the top five were the facelift (121,531) and the breast lift (109,638).

There were two surgical procedures that experienced significant gains from 2017 to 2018. These were the buttock augmentation with fat grafting and hair transplantation surgery. There were 24,099 buttock augmentation with fat grafting procedures performed in 2018, a 19 percent increase; 23,658 hair transplantation surgeries were performed in 2018, an 18 percent increase.

The Most Popular Non-Surgical Procedures

The ASPS numbers identified these as the five most popular non-surgical cosmetic procedures of 2018:

The biggest boost in popularity among non-surgical procedures involved non-invasive fat reduction methods such as Coolsculpting and Liposonix. There were 376,962 of these procedures performed in 2018, a 6 percent increase from 2017 numbers.

The Continued Popularity of Breast Augmentation

The ASPS has listed breast augmentation surgery as the most popular plastic surgery procedure since 2006.

Here are some recent breast augmentation ASPS numbers for some perspective:

What These Trends Say About the Future

For more information your surgical and non-surgical options for care, be sure to contact an experienced cosmetic plastic surgeon. The team at Kobienia Plastic Surgery is here to help. You can reach our practice by phone at (952) 925-1111.