History of the Facelift By Brian Kobienia, MD, FACS on January 02, 2019 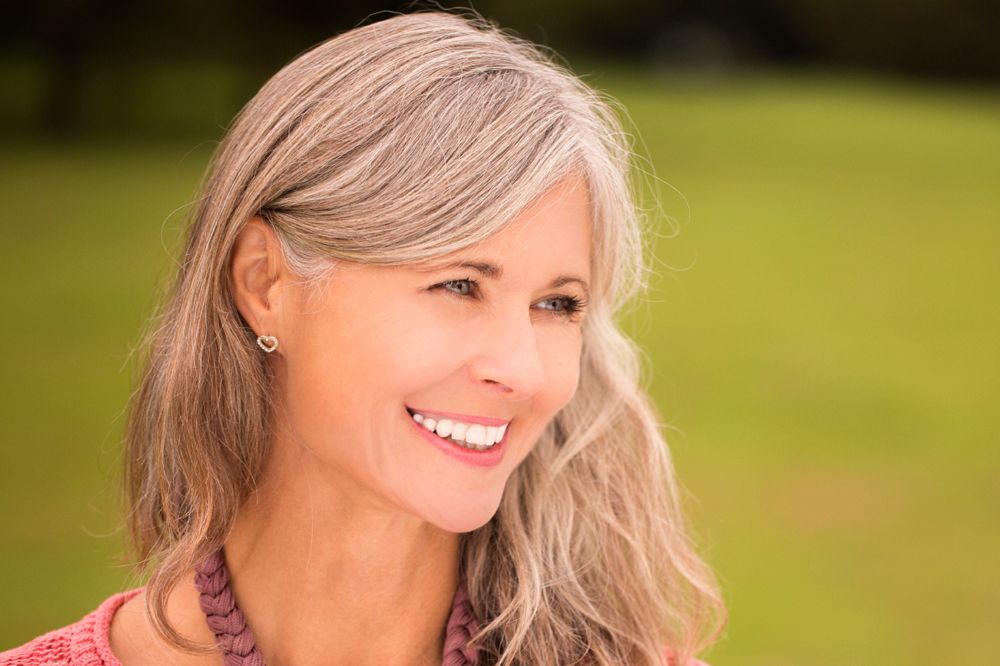 Today, the facelift is one of the most common cosmetic procedures. Of course, this was not always the case. In fact, undergoing elective surgery was a foreign idea to most people at the turn of the 20th century.

Since then, however, advances in medicine have brought us the revolutionary techniques we use today. Here, our Minneapolis, MN team explores the history of the facelift and pays homage to those who have pioneered this procedure.

Eugen Holländer: The First Attempt at a Facelift

The modern facelift is a complex procedure that reshapes the underlying muscular structure in addition to eliminating sagging skin and wrinkles.

The first facelift, however, was not this advanced. In 1901, a noblewoman asked physician Eugen Holländer to enhance the appearance of the skin around her mouth and on her cheeks. He finally decided to perform the procedure, though he had a few reservations.

To perform the treatment, he simply removed two elliptical-shaped segments of skin just in front of the ears. He then closed the incisions with stitches.

Fast forward to World War One. As English and German soldiers became wounded in battle, doctors searched for a way to rebuild facial structures that were severely damaged.

Johannes Esser, a Dutch surgeon, invented the skin graft inlay technique, a method that is still widely used to this day. This discovery quite literally changed the world of plastic surgery.

As the decades passed, the facelift became more popular. In 1926, Dr. Suzanne Noël, the first female plastic surgeon, wrote one of the first books on cosmetic surgery. The research of Drs. Gillies, Passot, and Noël further improved upon early cosmetic surgery techniques.

Another major evolution in facial cosmetic surgery occurred in 1968, when Dr. Tord Skoog suggested that manipulating the deeper layers of the skin could help achieve more desirable results.

In 1976, Tessier, Mitz, and Peyronie expanded upon this notion and introduced the Superficial Musculoaponeurotic System (SMAS). This method quickly became the new facelift standard.

Later on, Tessier, who tutored Mitz and Peyronie, discovered that slightly altering the orbital rims helped to elevate the eyebrows and surrounding soft tissues. This offered better results than conventional techniques, and gave patients a more youthful, aesthetically pleasing appearance.

From 1980 until today, techniques have continued to be modernized and updated. While the early 1900s gave way to the basic idea of the facelift, the last 30 years of the century have honed those techniques.

Today, we no longer simply remove skin and stretch the remaining tissue. We focus on minimizing scars and delivering truly natural-looking results.

If you are looking for ways to rejuvenate the appearance of your face, consider what cosmetic surgery can do for you. To learn more about the modern facelift, or to schedule an appointment with Dr. Kobienia, call us at (952) 925-1111 or contact us online anytime.