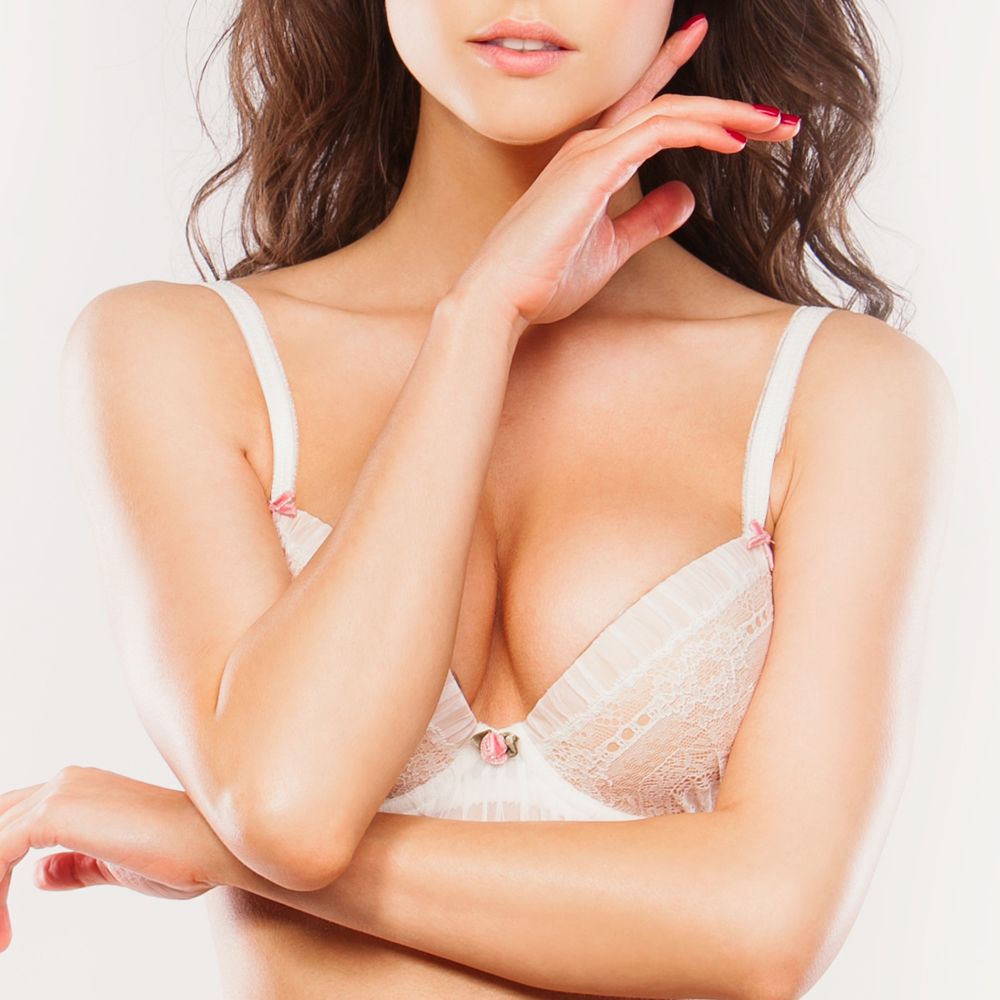 A breast augmentation procedure is designed to not only achieve a fuller bust line, but to make the breasts more symmetrical. This is part of the reason that this procedure remains one of the most frequently performed cosmetic surgeries year over year nationwide.

Dr. Brian Kobienia, a skilled plastic surgeon serving the Minneapolis, MN area, can perform breast augmentation to enhance your physique and sense of self. If you are considering this cosmetic surgery, read on to learn about breast augmentation statistics.

The Number One Cosmetic Surgery in 2017

ASPS figures show that 3 percent more breast procedures were performed over 2016, when under 300,000 breast augmentations were performed. Compared to 2000, when there were about 212,000 procedures, there has been a 41 percent rise.

As cosmetic surgeries and non-surgical cosmetic procedures continues to rise in popularity, it comes as no surprise that Americans are spending more money on these elective procedures. About $16 billion was spent on cosmetic plastic surgery and minimally invasive procedures in 2016.

In addition to spending more on cosmetic work, there is a growing interest in having multiple procedures performed at once. This demographic was up by 4 percent in 2017, compared to the previous year.

Breast augmentation is perennially popular due to how quickly it can transform your physique and self-image. If you are considering a breast augmentation, reach out to Dr. Kobienia today. You can use our online form or call us at (952) 925-1111.